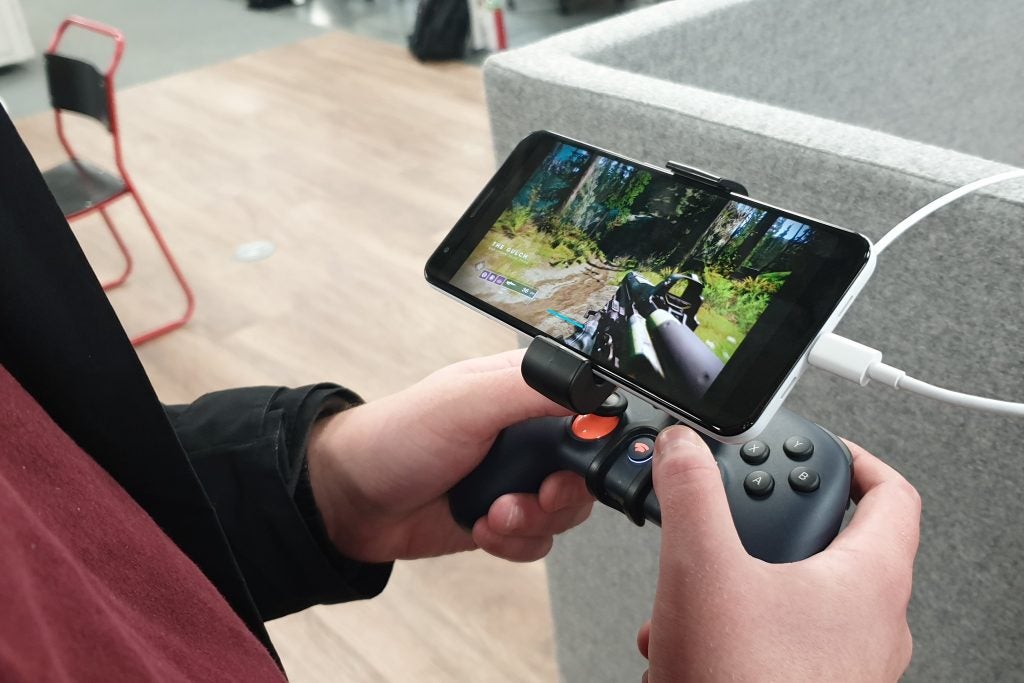 Google’s failing Stadia game streaming service is being rebranded as Google Stream, with a new focus on licensing the back-end tech to other parties in the sector, according to a report.

Business Insider reports Google is broadening the scope the platform to include potential partnerships with developers like Capcom and Bungie, to power streaming services of their own. However, given Sony has just snapped up Bungie to boost the PlayStation portfolio, it’s not clear whether that deal would still be on the table.

The so-called ‘white-label’ future of the brand could also see Google Stream make a deal with Peloton to bring game streaming to the fitness giant’s indoor bikes and treadmills. One game demo has already been tested by the company, the report says.

The report brings word from current and former Google employees who say only around 20% of work on the platform is now focused on the consumer side of the stadia proposition. The rest is on “proof-of-concept work for Google Stream.”

It doesn’t sound like Stadia itself is being wound down just yet as the report says employees are still working on securing games for the platform, but “exclusives would be out of the question” one source said.

Google’s shift in focus is hardly surprising, given the company has struggled to attract enough gamers to merit the continued investment into the platform. BI reports that Google missed its 1 million active subscriber target by around 25%. The company has already shut down its efforts to create first party titles for the platform.

Given the platform itself is solid, perhaps Google will have more joy as a facilitator rather than a provider. For now though, a Google spokesperson said it was “still focused on bringing great games to Stadia in 2022.” It wants to add 100 games.