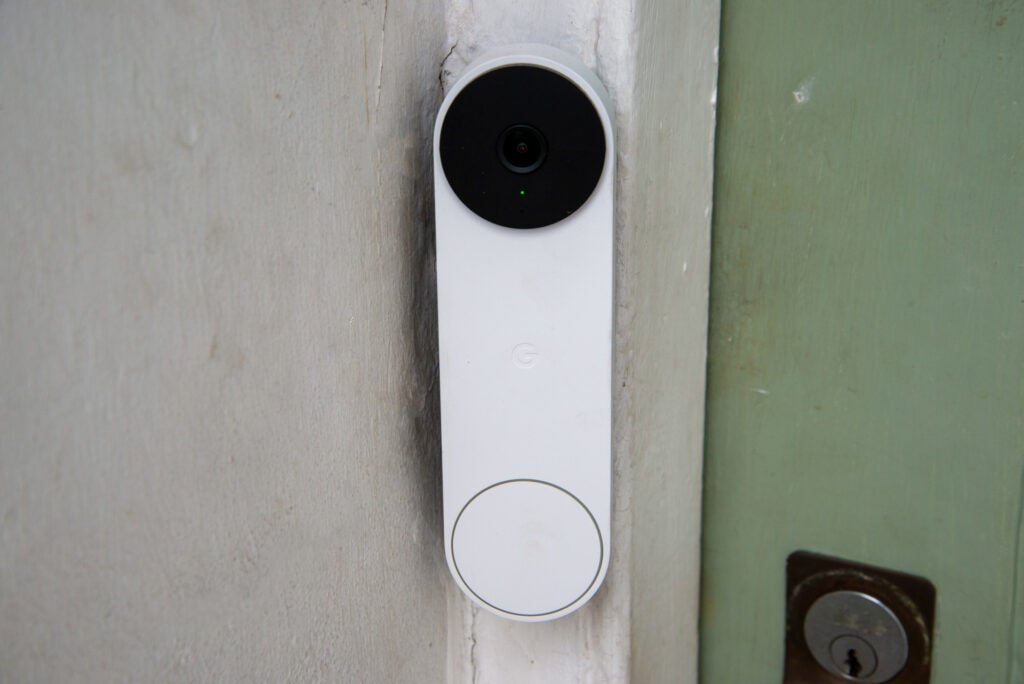 While Britain was consumed by withstanding the winds of Storm Eunice on Friday, Google was busy warning Nest Doorbell owners their smart home devices can’t hack the cold.

The company has confirmed that the Nest Doorbell and Google Nest Cam will not charge if the temperature is below freezing, even if the gadget is wired into the existing doorbell tech.

In a new support document, the company says 32 degrees Fahrenheit / zero degrees Celsius are the minimum charging temperatures. Google also says that, in these subzero temperatures, users may suffer from more rapid battery drain. However, Google adds the devices will remain operational in temperatures as low as -4°F (-20°C).

Google writes: “At temperatures between -4°F (-20°C) and 32°F (0°C), the battery can still power your device, but it won’t charge. It may also drain more quickly than usual. At temperatures close to -4°F (-20°C), your battery may have less than half the life that it has in warm weather.”

Instead Google is advising that users unhook their batteries and bring them inside to charge via the mains, where they are safely insulated by the central heating, or preferably a nice open fire.

The company adds: “If the temperature is below 32°F (0°C) and the battery is low, bring it inside to a warm place, preferably at room temperature. The battery can start to charge slowly once its temperature rises past 32°F (0°C). It will charge faster when it warms up.”

The new support document comes after complaints from users attempting to operate their smart home security device in subzero temperatures. In normal circumstances, even when wired into the doorbell, this isn’t an issue because “the battery is trickle charged by the power that comes through the wires, and the doorbell runs off the battery charge.”

An alternative Google suggests is a weatherproof adaptor for the devices, which will ensure the lower temps aren’t an issue for the cameras. However, that’ll cost you an extra thirty quid or so.