Google admits WiFi problem and working on a corrective update


Eventually, Google recognized the WiFi connectivity issue of its Pixel 6 smartphones and confirmed that a corrective update is now in development, but it will take some time to arrive. The story started with the reports of users who pointed out that after the February update, WiFi connectivity had become unreliable: disconnections after a few minutes of standby, inability to connect with the saved WiFi networks and to use WiFi and Bluetooth at the same time. In short, a problem that is certainly not secondary and disrupts the experience of use not a little.

In the past few hours, Google has provided an official clarification on Reddit:

After some investigation, we have identified the cause of the problem and determined that it affects a very small number of devices. Obviously, we realize that this is an unsatisfactory experience and we have immediately developed a software fix that will be available with the next Google Pixel Update, which will be released in March.

In the meantime, there is a suggestion to contact the assistance service to evaluate the available options which; however, according to what has emerged in recent weeks, are not conclusive. The intervention of Google therefore postpones the appointment with the resolution of the problem to the March patch, implicitly confirming that the update of the last few days – without detailed changelog – has not solved the WiFi problem. 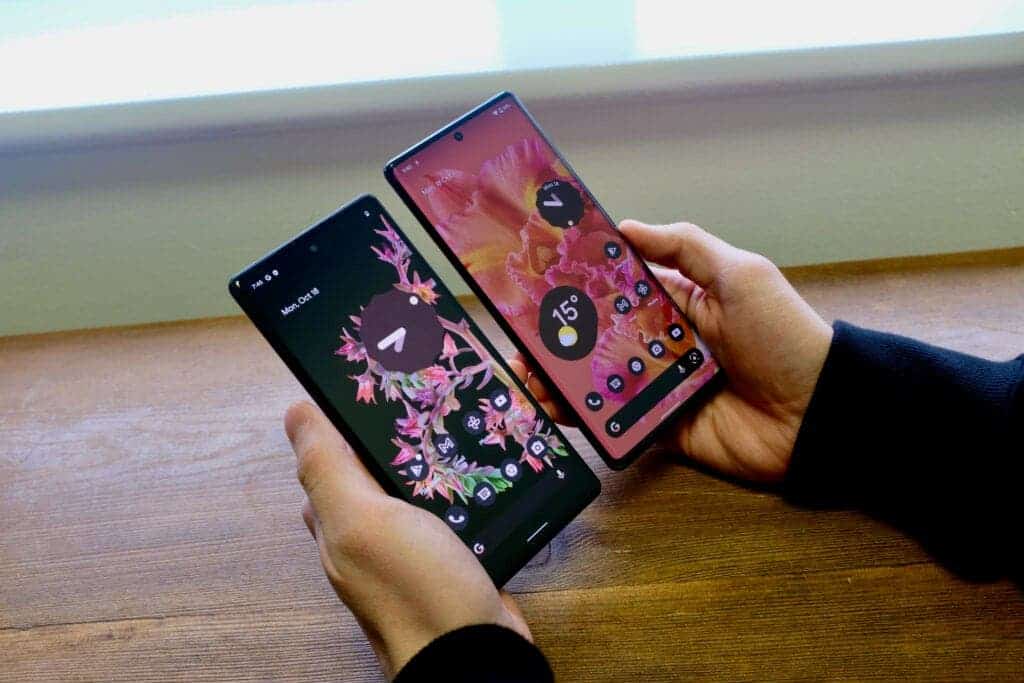 The first developer preview of Android 13 may not have seemed too impressive to many. However, it is not without curious innovations, one of which was the KVM hypervisor; which adds new features to the operating system in terms of virtualization. This was taken advantage of by an enthusiast known as kdrag0n; who managed to run Windows 11 and several Linux distributions on a Google Pixel 6 smartphone.

According to reports, kdrag0n first successfully tested several Linux distributions on the Pixel 6 smartphone; which were available thanks to the new KVM hypervisor in Android 13. According to him, this approach provides a good level of performance. The enthusiast did not stop there and managed to run the ARM version of Windows 11; on a smartphone using the same KVM hypervisor.

Since Google has only released the first developer preview of Android 13; it’s hard to say exactly what virtualization will look like in the stable version of the platform. Also, at the momentwe do not know exactly for what purposes new virtualization features appeared in the operating system.

It is unlikely that this is due to the fact that developers want to give users the ability to run on Windows or Linux smartphones. More likely, the KVM hypervisor will be in use to improve the security of the kernel; and run various code (for example, third-party code for DRM, cryptography and other proprietary binaries) outside of Android.

How to get Ruinous Element in Destiny 2: The Witch Queen