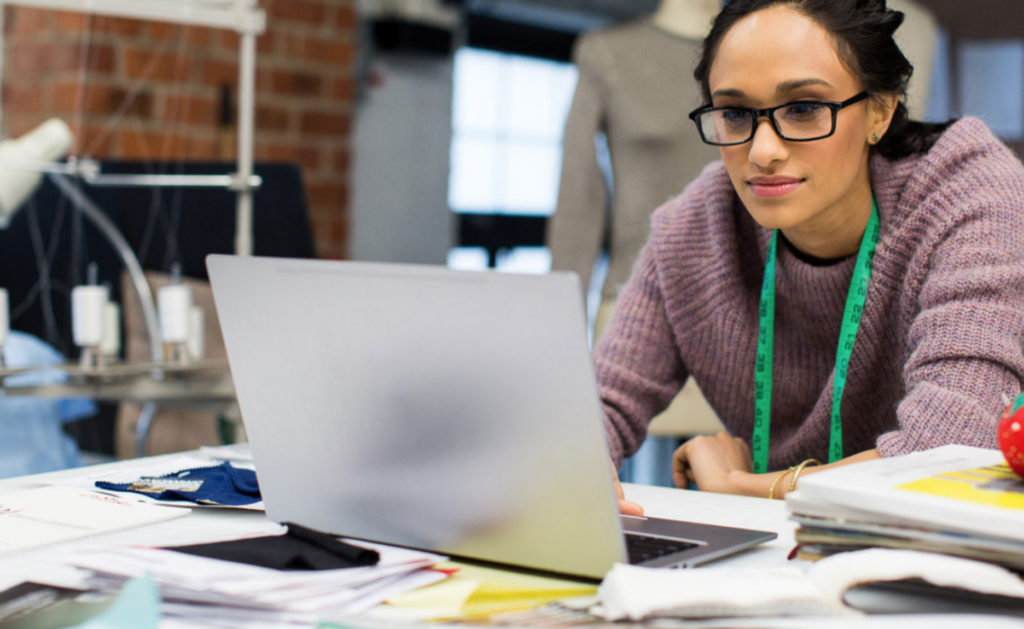 Have you got an old laptop that just can’t hack the demands of Windows and macOS anymore? Google has the answer – turn it into an effective Chromebook free of charge.

The new Chrome OS Flex software (formerly known as CloudReady in its former guise) is launching in early access today, and pledges to grant a new lease on life to hardware no longer supported by native operating systems.

Chrome OS Flex is the eventual result of Google’s purchase of Neverware in 2020, and offers a tempting solution for those seeking to use their old laptop as a lightweight option powered by Google’s cloud-based OS.

It could also be handy for schools seeking to extend the lives of the older computers housed in classrooms and libraries, as well as those seeing to donate machines rather than scrap them.

Users will get access to web apps and virtualisation, fast boot-up, background system updates and automatic protection against the latest security threats and a whole lot more.

There are two ways to try it. Initially, you can download Chrome OS Flex to a USB drive and then boot directly on top of the existing OS. If you like what you see it can be installed on a PC or Mac, replacing the old OS completely.

You can learn more about Chrome OS Flex and get started here.

In a post on the Google Cloud blog, the company explains: “Chrome OS Flex is a new, free-to-download operating system from Google. Built for businesses and schools, it’s fully compatible with Google’s powerful cloud-based management. Chrome OS Flex modernises devices you already own, allowing you to experience the benefits of Chrome OS on PCs and Macs.”

It goes on: “Use Chrome OS Flex to maximize the life of your existing device fleet. Rather than disposing of aging PCs and Macs, refresh them with a modern and fast operating system to reduce e-waste.”

These are the most complained about cameras in the world