Canon is hiking prices on RF and EF lenses 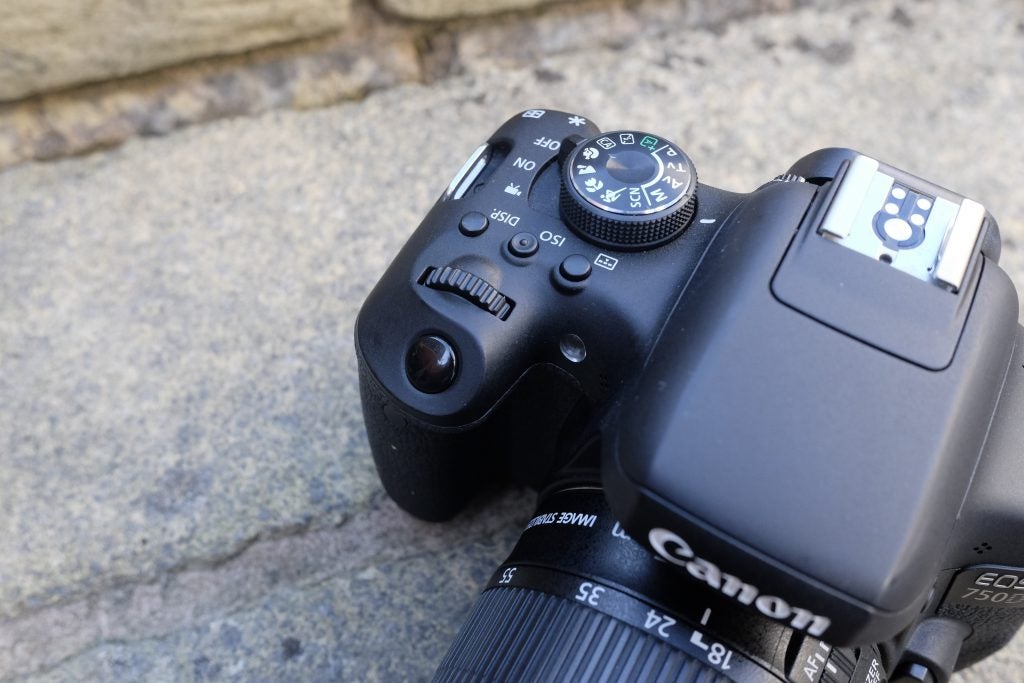 Canon has increased prices across a number of RF and EF mount lenses on its US site for the second time since September.

The price hikes – which were spotted by CanonRumors – range from $80 to a jaw-dropping $1000 over their previous costs.

This is the second time Canon has been prompted to increase the costs of its RF and EF mount lenses in the US due to the Covid-19 pandemic and manufacturing issues.

Thankfully, lens prices don’t appear to have been affected here in the UK.

Unfortunately, the same can’t be said for Nikon users, after Nikon UK confirmed just this week confirmed that it would be increasing prices in Northern Europe from April 1 due to the ongoing disruption of global supply chains.

The letter, which was shared by NikonRumors, stated that the price hike will affect all imaging cameras and lenses, but exclude Sport Optics products, accessories and the new Nikon Z9.

How to Speed Ramp Your Videos in Premiere Pro