5G is now standard on all major US networks, with the expectation that every flagship includes support for 5G. We’re even beginning to see affordable phones — some less than $400 — support 5G technology, so accessing these networks is no longer limited to $1,000 phones. That said, some of the best devices to supply the latest in connectivity still push or, in some cases, exceed that price point in their quest to provide their users with the absolute best smartphone experience the market currently has to offer.

Before choosing a 5G phone, it is important to understand not only your own device priorities, but also the different ways 5G networks are built. At the bottom of this guide, we explain 5G networks in the US and what benefits they offer to real-world users like you. 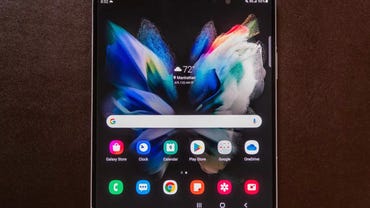 The Galaxy Z Fold 3 is Samsung’s latest crack at phone/tablet foldable form factor, and by far its best yet. The device’s bleeding edge internal components live within a case that, perhaps for the first time, seems designed to last for the long haul. Improvements from its predecessor include an outer display that would look at home on any flagship smartphone, a better and more enclosed hinge system, and Samsung’s first under-display camera on a foldable.

While the hardware on Samsung’s foldables continues to improve, its pricing remains quite lofty, albeit down a bit since last year. Within the next few years, phone makers are likely to start targeting the mid-market with flexible display devices. But, at least for now, Samsung is firmly aiming its Galaxy Z Fold 3 at the top-end smartphone aficionado that wants the latest internals positioned behind one of the most impressive display combos we’ve ever seen on a smartphone. 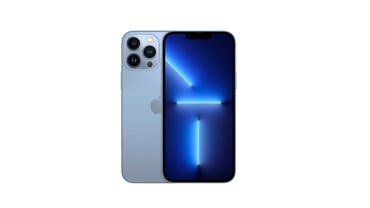 From the outside, the iPhone 13 Pro Max looks almost identical to its direct predecessor. However, as is often the case with Apple’s flagship, the real improvements all happen behind or, in this case, within the display. The iPhone 13 line Pro line is the first to support the company’s ProMotion technology, which not only bumps the maximum refresh rate up to 120hz, but also supports variable refresh rates as low as 10hz for static images. The result is a display that just about always looks buttery smooth without becoming a battery hog.

The 13 Pro Max is also the best venue for Apple’s new “Cinematic Mode,” a 1080p, 30fps video capture mode that supports things like rack focus and other other cinematographer tricks that would have required an expensive standalone camera just a few years ago. 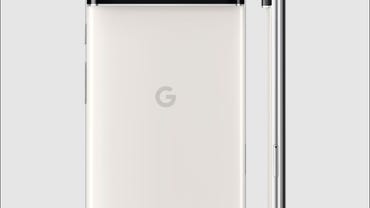 For its sixth Pixel generation, Google looked back to its similarly numbered Nexus 6p for inspiration, bringing back the “visor” camera bump that runs all the way across the back of the device. Not only does this provide a more stable resting position when the phone is set down, but it provides ample room for the upgraded 50MP main shooter and 48MP telephoto lens. When combined with Google’s consistently impressive on-device image processing software, they can provide some of the best results we’ve seen from any smartphone camera available today.

The Pixel 6 line also represents the point when Google joined Apple in basing its flagship smartphone around its own silicon. The Tensor chip provides not only faster processing, but the same battery life benefits other companies have already enjoyed when being able to optimize their own chips for their own hardware and software. 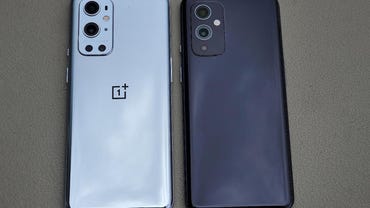 OnePlus released a pair of 2021 flagships with very similar internal specifications. The OnePlus 9 Pro supports 5G across the three available networks while the OnePlus 9 is limited to the low-band spectrum.

These two OnePlus devices are available in cool color options and at prices less lower than almost all of their counterparts on this list. OnePlus achieved parity with Samsung, and exceeded it with its charging technology, so if you want a flagship phone without the duplicate apps and ads, running on a much more stock Android experience, then you should consider a OnePlus phone.

Like Samsung, OnePlus also has fantastic RF reception, so you will see excellent support on wireless carriers in the US. With zippy performance, an adaptive high-refresh rate, and much more the OnePlus 9 Pro is great for work and play. 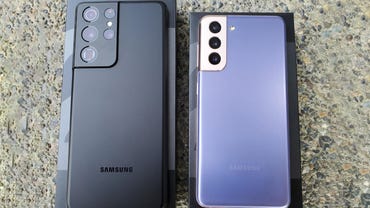 Samsung released three models of the S21 in early 2021 with 5G integration across the lineup. Samsung cut the price (when compared with its 2020 release) of each phone by $200, making each quite compelling. Since then, they’ve only gotten more attractive thanks to growing discounts.

Despite being relatively late in their buying cycle, the device continue to hold up thanks to top-end components, Samsung’s excellent displays, and the Ultra entry’s still-unmatched zoom and resolution capabilities.

How did we choose these smartphones?

The process to make our smartphone selections includes testing the phones for weeks, reading reviews from other websites and publications, researching reviewer guides and manufacturer websites, talking with colleagues and other users who have hands-on experience with the smartphones, and then selecting the best from all of the available choices.

Over the past year, we tested phones from Google, Samsung, Apple, OnePlus, and several others. As newer models are released, we spend a diligent amount of time testing, analyzing, and comparing devices to the competition and their predecessors.

Should I upgrade to a 5G phone?

While 5G integration has been through years of making, the adaptation of the latest cellular network is still in development, with many areas in the world lacking the antennas to support it. That said, there is no downside to not buying a phone that is 5G compatible right now, especially if you plan on using it for the next three or more years. The availability of 5G compatible phones is more extensive than ever (as this list proves) and the chances of your next phone supporting the network are high.

Check the 5G availability in your area below:

It’s important to know that you must be enrolled in a 5G data plan with your local carrier, whether it’s T-Mobile, AT&T, or Verizon, in order to take advantage of the faster speeds. ZDNet’s Jason Cipriani has compiled a helpful list comparing the 5G data plans from all major carriers in the US.

In the US, we have low-band, mid-band, and high-band wavelength spectrum with some carriers supporting multiple bands.

The high-band spectrum is composed of short waves that cover small areas with poor ability to penetrate buildings or pass through objects. However, it is the fastest network technology and one that is talked about the most by Qualcomm since it uses Qualcomm mmWave modems to function.

These high-band networks are designed for cities or dense urban areas since they have greater bandwidth and limited range. Verizon’s 5G Ultra Wideband is a high-band spectrum network. AT&T and T-Mobile also support mmWave in 2021, with T-Mobile focusing on low-band for nationwide coverage with mmWave focused on dense urban areas. mmWave is the most limited in phones, so you have to confirm the presence of radios to support mmWave in the phone you intend to purchase.

Mid-band spectrum networks balance speed and range, but much of this bandwidth is already being used, so it has limited growth opportunities. Sprint used the mid-band spectrum, 2.5 GHz, and now that Sprint is a part of T-Mobile, customers will be able to take advantage of this spectrum, as well.

T-Mobile is the primary advocate for the low-band spectrum and was the first to roll it out across the country. All major carriers support low-band 5G and when you see a phone with 5G on the box the default network is low-band. The low-band network has a frequency of 600 MHz and is designed for extended coverage with penetration through buildings and obstacles. It is not as fast as mmWave 5G, but current tests show you can expect faster speeds than LTE and much further range. During this time of coronavirus, the low-band spectrum may be more useful as people work inside.