Battlefield 2042 Season One delayed to summer as DICE fights fires 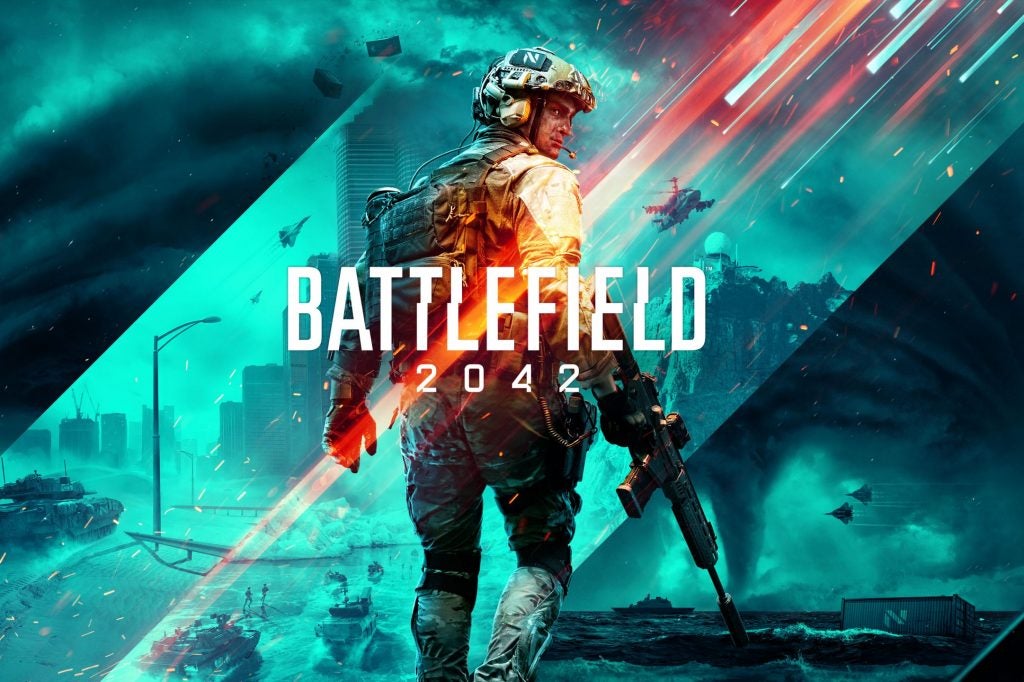 DICE has announced it is delaying the launch of Battlefield 2042 Season One, as it prioritises dealing with a host of issues that have blighted the first-person shooter since its late-2021 release.

In an update posted to Twitter today, the Electronic Arts-owned developer said it was moving the Season One launch to “early summer” – at least three months after the initially-tipped March 2022 release date.

That’ll buy time for the developer to continue improvements to core elements of the game and address a string of complaints. The company, which has already launched major bug squishing updates, says it is committed to ensuring the latest version of its Call of Duty rival lives up to gamers’ lofty expectations.

“You’ve waited patiently to hear from us on what we’re doing to address the issues with Battlefield 2042 that you have told us about, and the direction you can expect to see us take in the months ahead,” DICE says.

“We’re taking action on multiple fronts to address feedback and implement extensive fixes to the game, key features that are important to you, and getting team play where it needs to be.”

DICE goes onto say an update in early March will include tweaks to scoreboards, while the next releases will be focused on voice communication (VOIP) and player profile, and a tighter squad loop “including a refined ping system.” Gunplay will benefit from feedback-based improvements, while there’ll be an improved reward loop. Finally, DICE says it’ll add “expanded tools, modes, and tweaks to player experience gains in Battlefield Portal.”

When Season One eventually launches, DICE says it’ll kick start a year where four seasons will be offered, alongside four new specialists and a host of new locations. The company said it is also working on improving the feedback process as it embarks upon new changes.

Capture One launches Capture One Live: A collaboration platform for photographers and clients