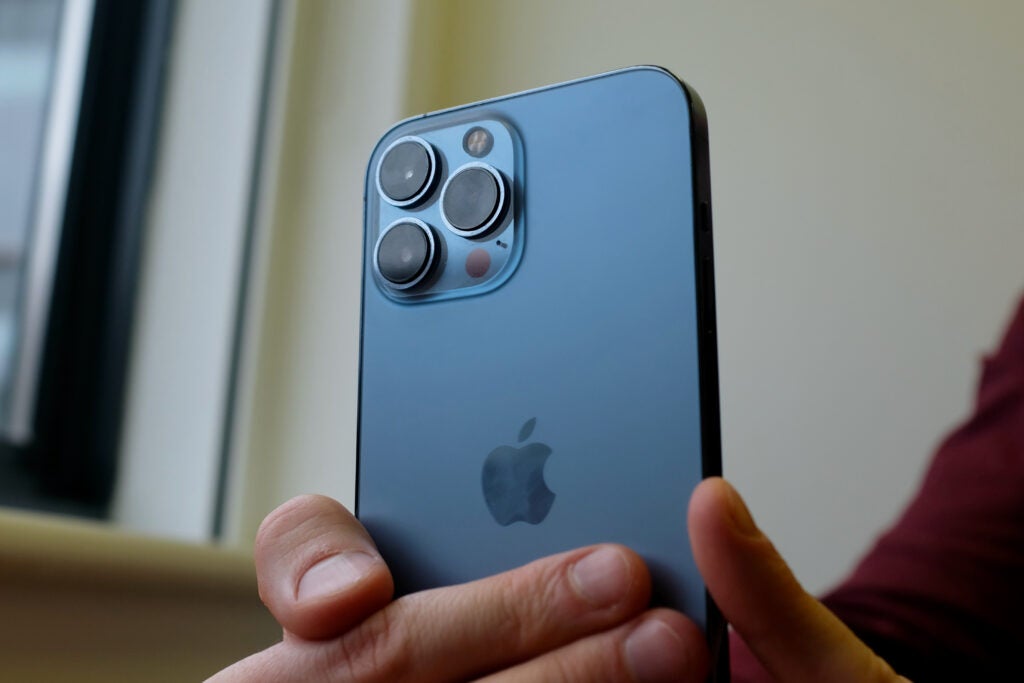 Apple has reportedly said iOS 14 security updates were only ever a temporary measure for those who didn’t want to immediately upgrade to iOS 15.

Last week, reports pointed out the iPhone maker was no longer offering iOS 14 users access to the latest security updates, alongside those running the latest iOS 15 releases.

The updates had previously given iPhone users the opportunity to stick with the software they enjoyed using, and avoid any iOS 15 teething problems and still have any security loopholes extinguished.

Now, according to Ars Technica, Apple has said this was only supposed to be a temporary measure. The report doesn’t carry quotes from an Apple representative, but says the measure was a ‘short grace period while Apple worked out the worst of the new operating system’s early bugs’.

It certainly didn’t seem that way at the time. When Apple launched iOS 15, the company’s feature page said nothing about this being a temporary measure.

It said: “iOS now offers a choice between two software update versions in the Settings app. You can update to the latest version of iOS 15 as soon as it’s released for the latest features and most complete set of security updates. Or continue on iOS 14 and still get important security updates until you’re ready to upgrade to the next major version.”

That is still listed, but the text now says “may offer” rather than “now offers”. So, what changed? Well, it’s perhaps the news that also emerged last week. It seems that a good few iPhone users took Apple up on its offer.

The company has released its iOS 15 installation numbers for the first time last week, with 72% of iPhones from the last four years running iOS 15. That’s down from the 81% of phones running the newest version in December 2020.