Today, DigiTimes quoted industry insiders as saying that Apple’s first AR/VR headset will enter mass production this fall and go on sale before the end of the year.

Apple VR Headsets Will Be Launched This Year 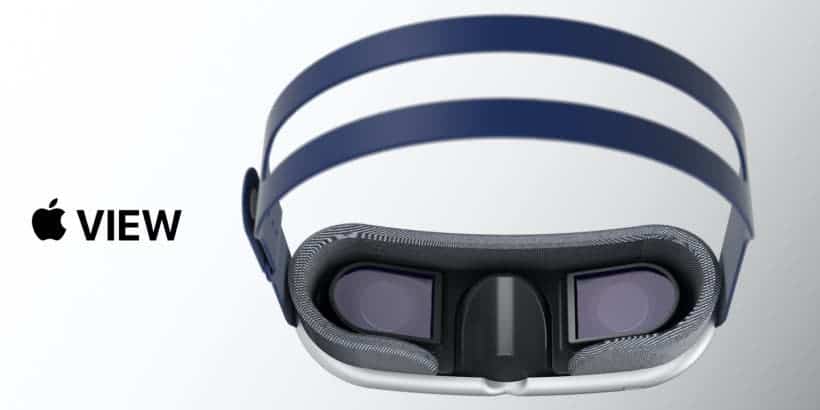 Apple’s first AR headset is mainly aimed at professional vertical market applications and is expected to undergo EVT3 (Engineering Verification Test Phase 3) soon. Once done, it will enter mass production in August-September. If everything goes according to this plan, likely, the product will hit the market before the end of this year.

Bloomberg’s Mark Gurman revealed that the Apple VR headset development has encountered problems, which casts doubt on whether it can be launched smoothly in 2022. If these rumors are true, it turns out that Apple won’t manage to release it in 2022 and will push back its launch to 2023. In this regard, DigiTimes proves that Apple plans to launch a second version of its AR/VR headset in 2023. It will have an improved battery and cost less. 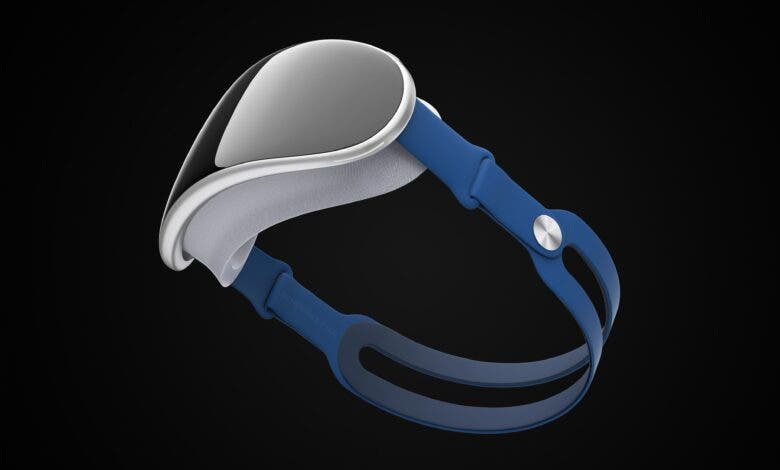 Apple is currently working on two different AR/VR products. The first is an AR/VR headset that is worn on the eyes, similar to the Oculus Quest. It ought to be a niche product aimed at developers and high-end professionals. That’s why according to various rumors, it could cost more than $3,000.

Features They Will Boast Of

This version takes everything beyond conventional smartphone usage. To operate, it will need a set of cameras and sensors. With the lack of such a set of equipment, it won’t work properly and can’t enable the augmented reality and virtual reality features.

The second product is “Apple Glasses,” which will take the form of traditional glasses and represent Apple’s ultimate goal in augmented reality.

Other than that, the Apple VR headsets will have two processors (we guess this is the professional version). One of them will be comparable to the M1 Pro used in MacBook Pro laptops. These products will come with 8K displays and interchangeable prescription optics to match the user’s vision. Of course, they will also support the latest audio technologies.

However, the main purpose of these headsets is gaming. And as we are dealing with Apple premium products, there is every reason to think that they will become the most attractive equipment for game developers.

Learn to shoot wine bottles with this brilliant lighting breakdown

Why is my computer so slow? Here's how to fix a slow PC