Apple AR headset may be delayed until 2023 – Bloomberg 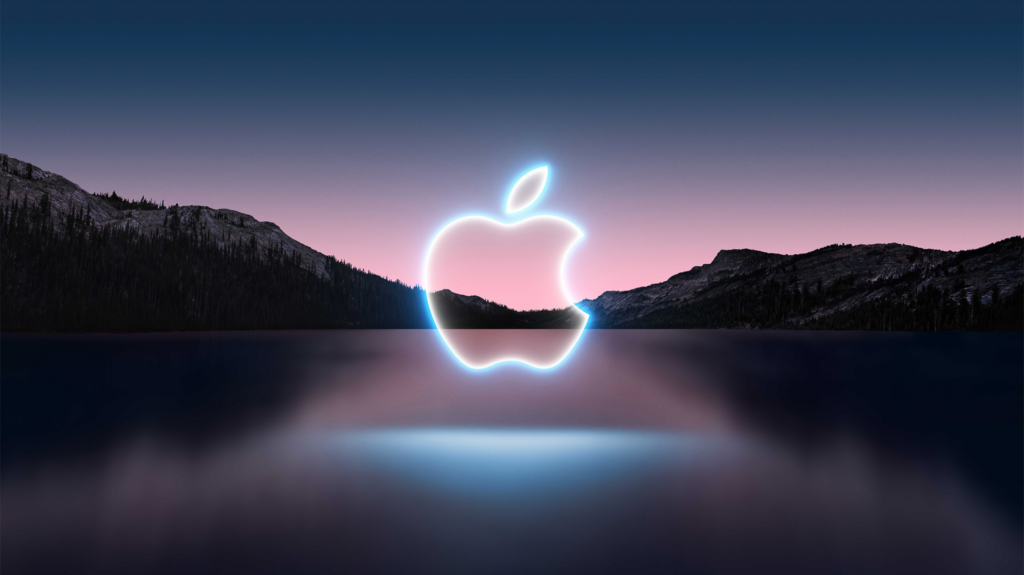 The long-rumoured Apple mixed reality headset may not arrive until next year, with Apple reportedly facing multiple hardware and software development challenges for its Oculus Quest 2 rival

A new report from Bloomberg’s Mark Gurman, says Apple is facing “thermal challenges”, issues with the on-board cameras and the software the device will run on. He writes that “development challenges related to overheating, cameras and software have made it harder to stay on track.”

All in all, sources say the continued challenges mean Apple is considering delaying its grand launch until the end of 2022 or 2023 and beyond the planned introduction at WWDC in June 2022. Bloomberg does say it may still be previewed at the event.

This wouldn’t be the first delay, according to the report. The well-connected Gurman says that Apple had initially planned to launch last year, with the device going on sale in 2022.

According to the report, the key challenges are the overheating caused by Apple’s desire to use processors on par with the M1 Pro. While the company had previously planned to use an external device to offset the heat, that idea was scrapped by Jony Ive, as previously reported by Gurman.

In earlier designs of the headset, Apple had looked to mitigate heat problems by placing the high-powered processors in an external device that would wirelessly transmit data. That plan was scrapped after Jony Ive, Apple’s former design chief, balked at the clunkiness of requiring a separate device.

In terms of the cameras, the company is now looking to get the modules from LG Innotek, but those won’t be going into production until Q2 later this year. It hasn’t helped that Apple keeps losing key engineers to Meta either.

One other nugget from today’s Bloomberg report, is the that Apple plans to call the new operating system rOS, aka realityOS. However, issues with that could also make a launch in 2022 less likely according to the report.

Rare Photography That Takes You Into Unknown Worlds