Home » Mobile » An iPhone SE 3 in 2022 could be a disappointment, rumour suggests
Mobile

An iPhone SE 3 in 2022 could be a disappointment, rumour suggests 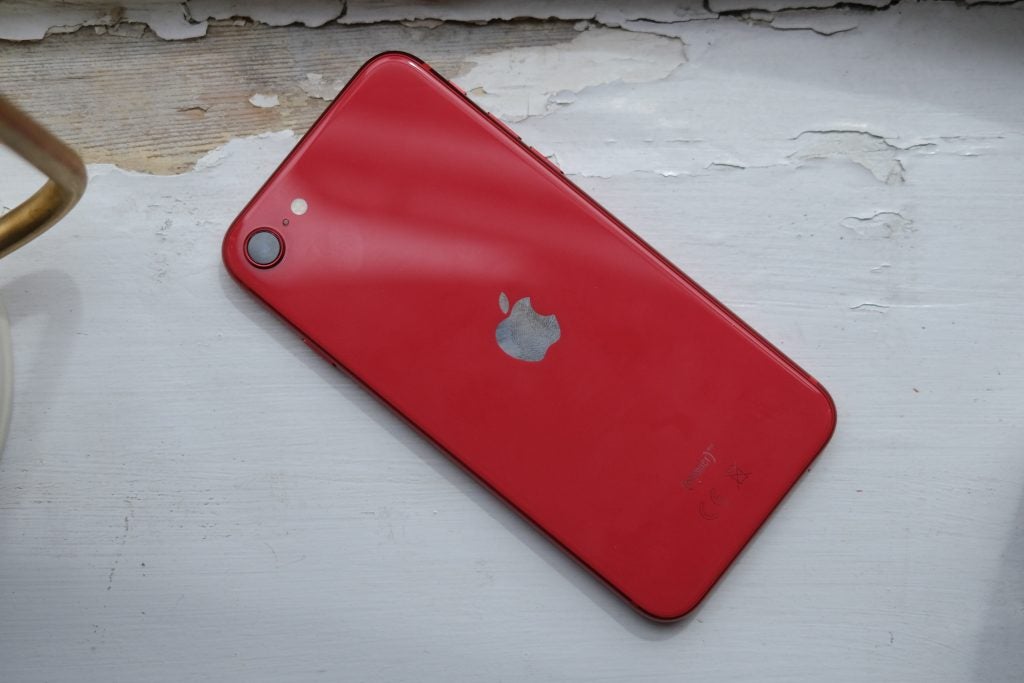 Apple has ‘pushed back’ the planned design overhaul for the next iPhone SE, according to a leaker, who says the addition of 5G will headline a 2022 edition.

A developer who posts under DylanDKT on Twitter (via AppleInsider), and has a credible record of Apple predictions under his belt, says Apple has pushed back a proposed revamp for the mid-range handset.

A year ago he predicted a new design based on the iPhone 11 – rather than the current iPhone 8-based build – with the Touch ID sensor moving to the power button, akin to some of the recent iPad models.

However, in an update to the tweet published today, he predicts only a modest spec boost and 5G connectivity are planned for a 2022 iPhone SE release. He says the more ambitious revamp has now been pushed back until 2024.

He wrote: “The iPhone SE with a similar design to the XR/11 with a slightly smaller screen size, has been pushed back to an expected release of 2024. For 2022, Apple will instead release an iPhone SE with 5G, a spec bump, and the same design as the 2020 model.”

Whether Apple will even update the iPhone SE in 2022 remains very much unconfirmed at this stage. The first generation arrived in March 2016 and was only updated four years later.

However, it continues to prove exceptionally popular among mid-range shoppers who love iOS but don’t enjoy paying flagship prices for their handset.

It’s easy to see why too. The iPhone SE 2013 offers great value for money, with excellent performance from the A13 chipset and an admirable camera. It’s also a great option for those who don’t want a pocket-stretching phone and would otherwise miss the Home button and Touch ID sensor.

Considering it’s a device people don’t expect bleeding edge specs or big advancements from, a more muted release might not damage sales at all.

Of Fear and Death - The Leica camera Blog