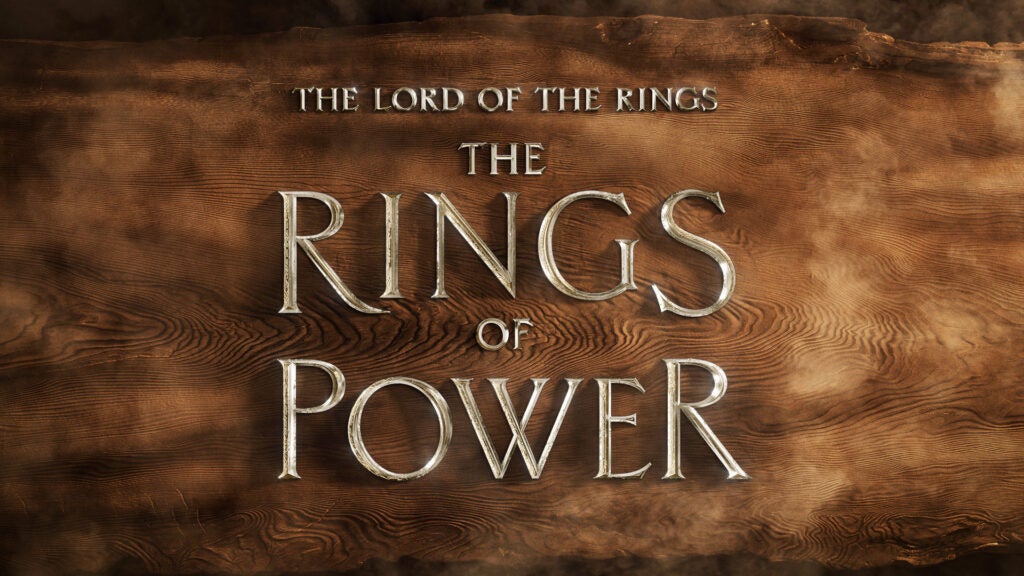 So, it’s The Lord of the Rings: The Rings of Power that’ll be gracing Amazon Prime Video later this year.

The company has confirmed the name for eagerly anticipated streaming series, while will begin screening Friday, September 2 with weekly episodes (as it should be, of course) and we’ve also got a trailer too commemorate the occasion.

The title also gives us some clarity over the subject matter for the series, the forging of the Great Rings referenced in the legendary prologue of Peter Jackson’s LotR movie trilogy.

In a press release the show runners J.D. Payne & Patrick McKay said the series will give Tolkien fans the opportunity to witness the origins of the other eight rings conceived by the great author, beyond the “one ring to rule them all” all the focus has been on to date.

“This is a title that we imagine could live on the spine of a book next to J.R.R. Tolkien’s other classics. The Rings of Power unites all the major stories of Middle-earth’s Second Age: the forging of the rings, the rise of the Dark Lord Sauron, the epic tale of Númenor, and the Last Alliance of Elves and Men,” the statement reads.

“Until now, audiences have only seen on-screen the story of the One Ring – but before there was one, there were many… and we’re excited to share the epic story of them all.”

Alongside the announcement, we’ve also got a new reveal trailer to commemorate the naming of the series. Contrary to how it looks, Amazon says the imagery is hand-crafted rather than created with CGI.

It says “Prime Video chose to physically forge the title in a blacksmith foundry, pouring fiery molten metal into hand-carved wooden ravines shaped to the letterforms.” It also says the “process was captured in slow motion for a live-action video,” and you can see the making of it below, courtesy of IGN.

Is there a more anticipated streaming series than TLOTR:TROP in 2022? Let us know @trustedreviews on Twitter.