We know that the Redmi brand makes affordable smartphones. It was so before its independence, and it is so even now. That’s why it’s difficult for this company to persuade many users that they are capable of designing premium smartphones as well. The forthcoming Redmi K50 is going to change everyone’s mind and show the real potential of the brand. But this doesn’t mean Redmi won’t launch low-end or mid-range smartphones in the future. Vice versa, a new smartphone has already managed to enter the network. It seems we are dealing with the Redmi 11. According to the leaked information, the latter will stand out due to some interesting features. 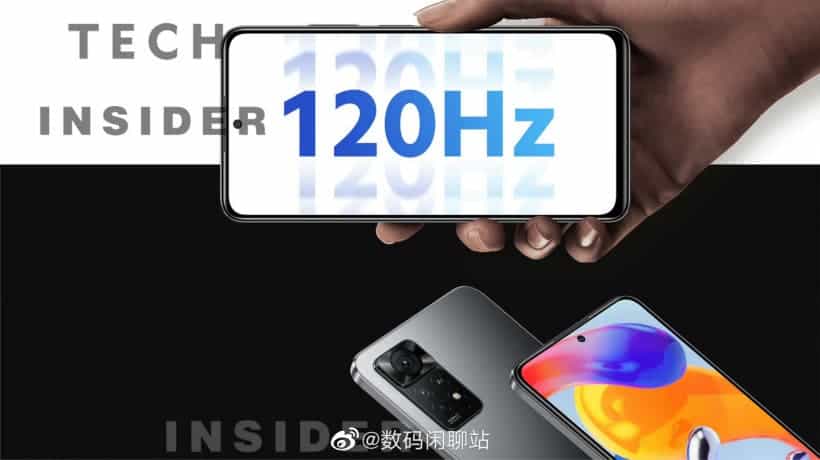 Today, a Weibo tipster that a new Redmi phone powered by an FHD screen and supporting a 120Hz high refresh rate is on the way. Also, the alleged Redmi 11 will adopt a center-single-punch-hole screen design along with a right-angle middle frame. Under the hood, the phone will carry a Snapdragon 5G platform. All these features sound quite good. But the selling point of this device is going to be the large 5000mAh battery along with a 67W super-fast charging. If so, the upcoming Redmi 11 will become the fastest-charging smartphone in the low-end field.

At the same time, while many flagships (for instance, the Samsung Galaxy S22) will still support up to 45W charging, Xiaomi makes its entry-level handsets exceed the 65W charging mark. And we are not talking about the 120Hz refresh rate. That’s another topic to talk about.

There is no concrete information on whether it belongs to the Redmi K50 series or not. So the blogger thinks likely it will be either a regular Redmi phone or a Note series phone. 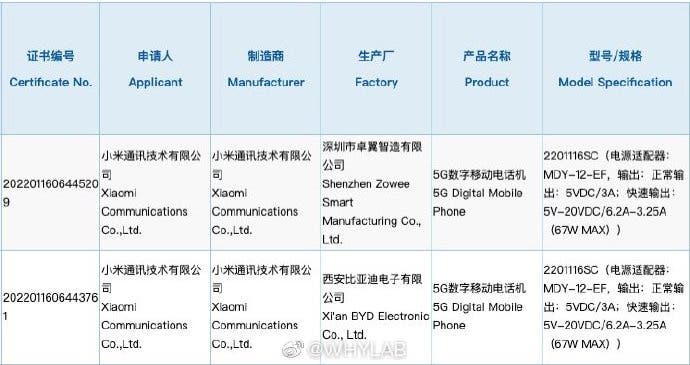 Anyway, this is in line with the information disclosed by @WHYLAB. He said that a Redmi phone codenamed 2201116SC entered the network. It is likely to come with a Snapdragon 690 5G processor, 120Hz single punch-hole screen, right-angle middle frame, 5000mAh battery, and 67W fast charging support.

As a reminder, the Snapdragon 690 processor was released in June 2020. It uses an 8nm process and integrates an X51 modem. The latter is for the 5G support.

The Snapdragon 690 supports 4K @ 30fps HDR video recording and supports up to 192-megapixel photo capture. The rest of the parameters include support for 120Hz refresh rate displays with up to FHD+ resolution, support for Quick Charge 4+, Wi-Fi 6 on the Qualcomm FastConnect 6200, and many more.

WeCrashed trailer chronicles the rise and fall of WeWork