Not long after the official version of Android 12 was launched, Android 13 began internal testing. Today, a media report claims that Google is adding a “click to transfer” media playback function to Android 13. This feature allows devices running Android 13 to cast media directly to nearby speakers, or other compatible playback devices. When approaching the playback device, devices running Android 13 will receive a floating window notification at the top. The notification will tell the user to play on the connected device or withdraw the connection. 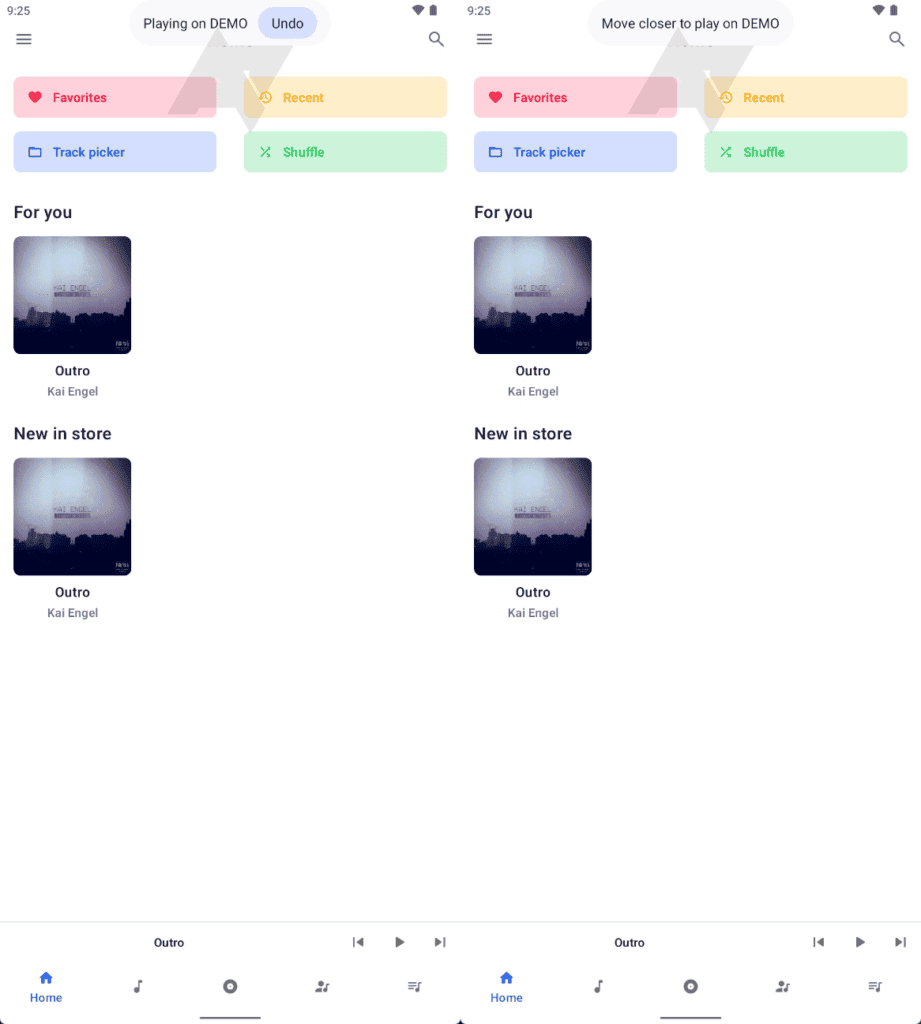 However, it is not yet known how this feature will be supported, wireless, NFC, or UWB is possible. Furthermore, we do not also know whether the device will have to support the Google Cast protocol. In fact, this function is similar to the “Airdrop” function of the iPhone. Users can use the iPhone to directly use UWB to deliver and play near Homepods. Chinese Android devices also have similar similar technologies. Thus, we can consider this feature to be long overdue for Android 13.

Android 13 is currently in the early internal development stage. As of now, it has not even gotten to the beta stage.

An early build of the upcoming operating system has leaked on the Web, which sheds light on some of its features. It is worth noting that, since we are talking about an early build, many elements of the operating system can be changed at the time of its release. One of the most notable features of the new operating system will be the Application Language feature. This feature will allow users to install different languages ​​for individual applications. 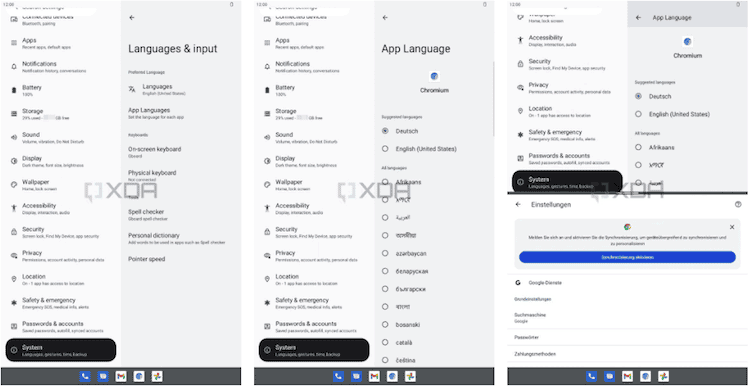 Another innovation will allow you to change the look of the clock on the lock screen, choosing between a compact and a large two-line layout. The interface of Android 13 is almost indistinguishable from Android 12. However, this is not surprising, given that this is only an early build. 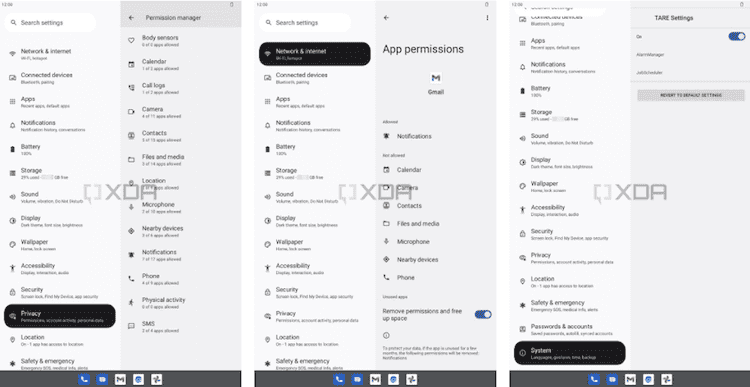 Google has shared some details about the innovations that will appear in a special version of the Android 12 Go edition. The developer has made the system work faster, making it more energy-efficient, and it offers new privacy-protection tools. Apps in the new, lightweight version of Android launch 30% faster. New animation effects became available to developers with the SplashScreen API.

Like we said earlier, the exposure of the Android 13 is only tentative. There could be significant changes to the operating system before it officially launches.